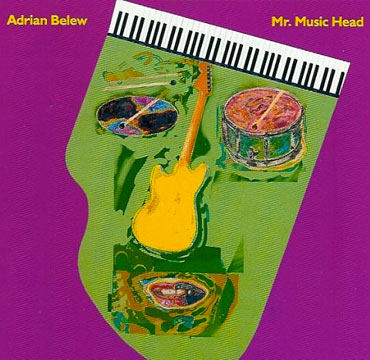 on september 1, 1989 the single “Oh Daddy” reached its peak at #5 on Billboard’s Modern Rock chart. the closest I ever came to a “hit” single.

as we were finishing recording Oh Daddy, unbeknownst to me an a&r person from Atlantic Records was listening in the control room. and that’s how I got signed to a 3-record deal with atlantic. I wasn’t even planning on including Oh Daddy on the record! I did it because my 11-year old daughter Audie wanted to try singing in the studio.

I had just moved into a different house* which came with an old baby grand piano. (picture 1). which is why so much of this material was piano driven. the first two piano songs I wrote were Bad Days and One Of Those Days. for days on end I did nothing but practice those songs on piano.

apart from the accident of Oh Daddy making it on the record I had a very focused vision of what sounds and instruments to use. for example, some of the tracks are built on bass piano lines (Motor Bungalow, Hot Zoo, Bumpity Bump). I had an 8-sound toy ray gun which I used often, especially for the exotic birds on Hot Zoo. for percussion I played different japanese fans (picture two). and I played them with a pencil (House Of Cards, Peaceable Kingdom, Bird In A Box). I mostly played an electric upright bass. log drum, backwards guitar, finger snaps, sound effects, and other toy sounds run throughout the record.

I defy anyone to play the guitar solos in Bird In A Box. it’s such an unusual sound I’m sure I couldn’t replicate it. the wordplay idea I had for the song requires one word or phrase to run into the next therefore mutating. it’s the same technique I later used for: the world’s my oyster/oyster soup/ soup kitchen/ kitchen floor/ floor wax/ wax museum.

1967 was written on a dobro (also in picture one) and as usual, it was tuned to DADDAD. I was working on 5 different songs ideas at the same time because they all used the dobro in D. I’d work on one for a while, then work on another. one day it occurred to me to combine all 5 songs and that became 1967.

a friend of mine Mike Barnett is an accomplished jazz bassist who played a big upright acoustic bass. I wanted 1967 to be all acoustic instruments and sounds so I asked him to play. he’s the only player other than me on the record.

the studio Royal Recorders (later named Mr. Music Head) had a massive sound effects library which I loved. that accounts for most sounds in Cruelty To Animals.

my friend and manager Stan Hertzman took the photo on the back cover (picture one). he also hand-colorized it. so I never actually had a pair of yellow pajamas like those, but I sure wish I did!

the house was in Lake Geneva, Wisconsin. the piano is sitting in my living room now, 32 years later. 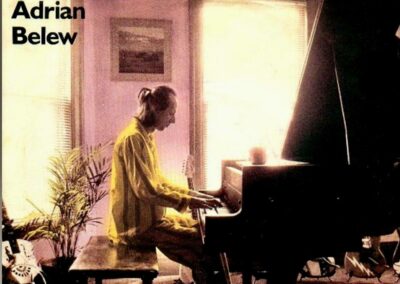 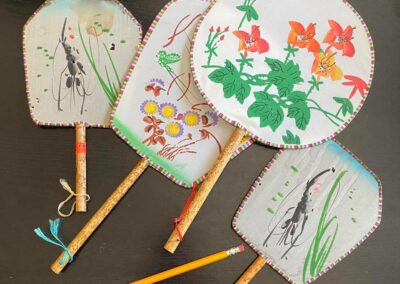