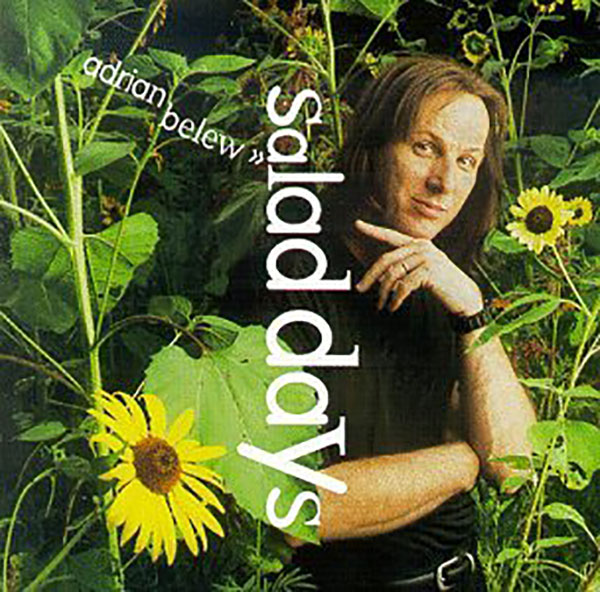 because we put out the two volumes of acoustic versions of my songs on our own, we felt they hadn’t reached the full audience they might have with a proper record label. so we made a “licensing deal” with Thirsty Ear Records. well, that and they waved a little money at us.

this record is one of the few occasions where the artwork was done by someone else, the record label’ art department. for the cover they used a photo of me standing in our garden full of wildflowers which I grew myself.

there are some well written liner notes from Aaron Hondros Steinberg.

apart from the string quartet in Men In Helicopters I played and sang everything on the record.

being an acoustic “compilation” record there’s not much new here except for two “live tracks” from solo performances in Argentina. I had thought I might put out an entire live show from argentina. it was be titled “This Is A Pencil”, but I decided to release the two best pieces Three Of A Perfect Pair and Fly instead.