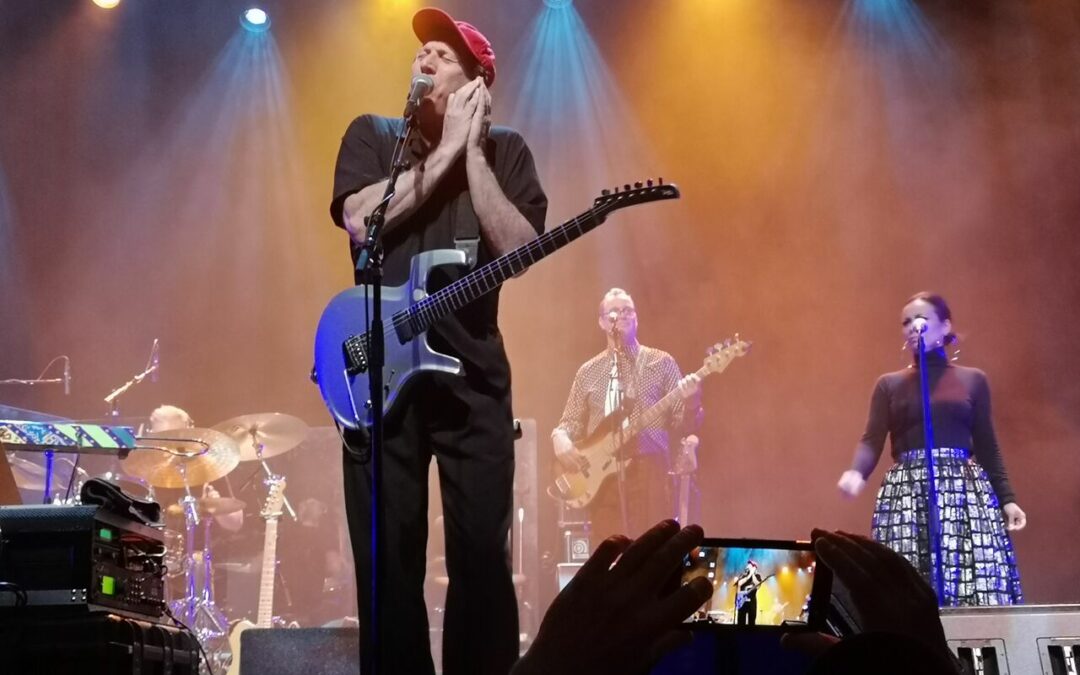 https://adrianbelew.net/wp-content/uploads/2018/06/Iceland-on-sale.mp4   CELEBRATING DAVID BOWIE is thrilled to perform in Eldborg Hall at the Harpa Center this Fall. Not only will it be the first time they will perform in Iceland but it will be their first shows... 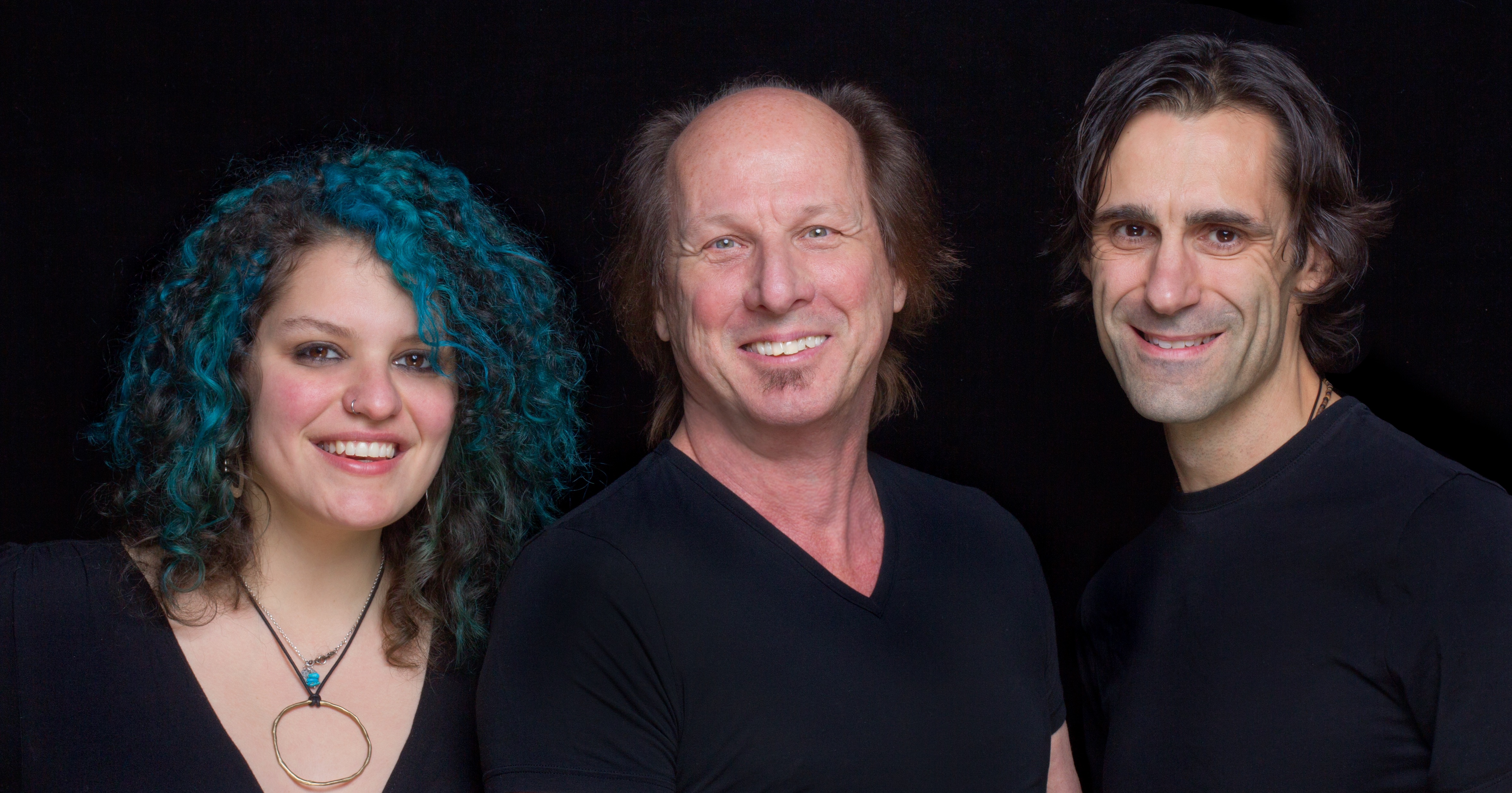 The Adrian Belew Power Trio North American Tour ’17 begins late February making its way around the US and Canada through May. Click here for the full itinerary. 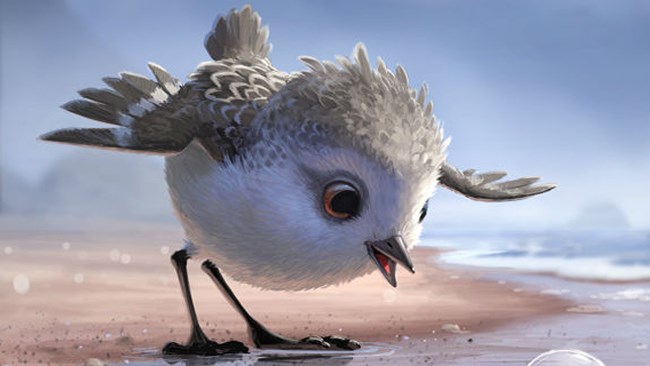 Before this summer’s Finding Dory plunges you back into the ocean, the new Pixar short film preceding the Finding Nemo sequel will offer you a prime spot on the beach alongside what could possibly be the studio’s cutest character creation yet: the big-eyed, diminutive...

Adrian, Julie and Tobias are gearing up for the 2016 European tour.  Check out the tour itinerary for dates and locations.